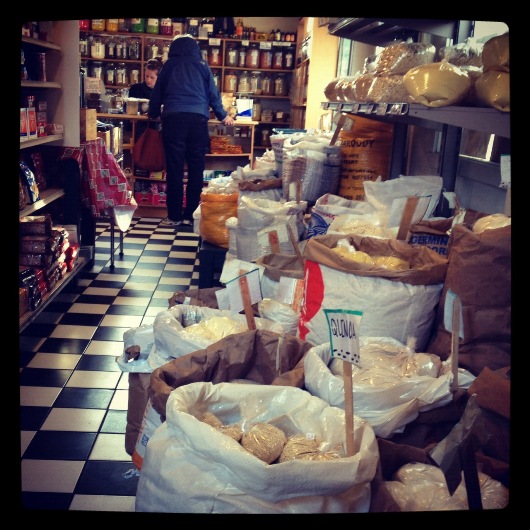 Worcester, an obscure place that didn't even earn an honorary spot along the Mass Pike. A place I was thrown into in the midst of winter without proper insulating attire. Just off the boat, so to speak, directly from Israel, I slowly came to respect and grow to take joy in it. As we scooted hurriedly out of town I had to make those last pit stops for lunch. I am shaking off images of this dreary town and want to dig deeper into the charmed every day life. A pocket of working and middle class college town out in central MA, a mere hour west of Boston. 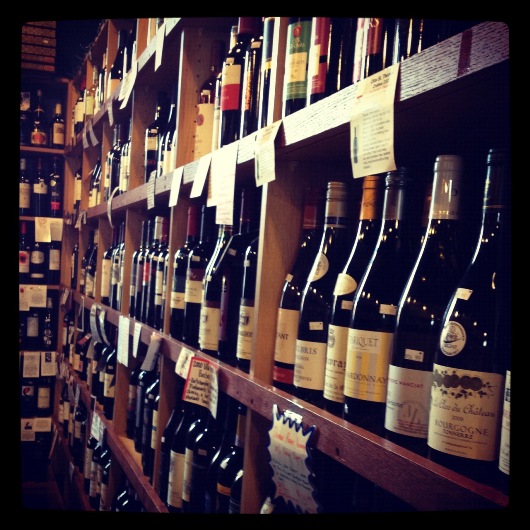 I thought it was a chance encounter but Jonathan knew it existed. He'd been there before recently with his father. We completely missed it the first time around and circled around the block once again before pulling into a parking spot facing a brick side wall. A couple windows and a little staff door carved there beneath the brick, I almost entered through it right into the space just behind the counter. It's the oldest standing firehouse in Worcester, built in 1873, and the building still houses its fire pole, a relic, in between one of its narrow aisles. 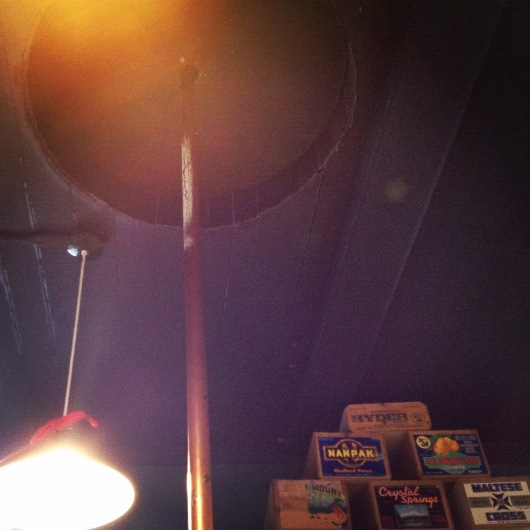 In the back room, a charming man, Ed, the owner of Ed Hyder's Mediterranean Marketplace, and his apprentice, sorting through mounds and mounds of fresh vibrant basil leaves laid in every corner and counter space. Snapping the leaves from their stems to make a basil mint and olive oil rub for their lamb kebobs. I found him and his Marketplace ever so enchanting but don't believe me just watch the Worcester Love video. 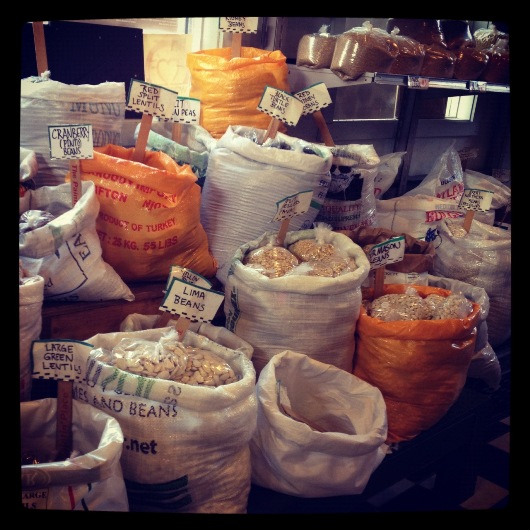 Ed said on any other given day I would have run into his son who manages the place. I'm sure the apple didn't fall far from the tree but so happy for my faithful encounter with the deep rooted older generation. Ed, born in 1950, a son to a father born in Uthica, NY and a mother born in Worcester, MA both of Lebanese roots. Ed worked in the business with his father and uncles since the young age of 10, realized early on there were only two things he knew how to do best. One was how to be a grocer and the other was how to be a drummer and to this day he still is doing both. I was enamored with this slice of Americana. 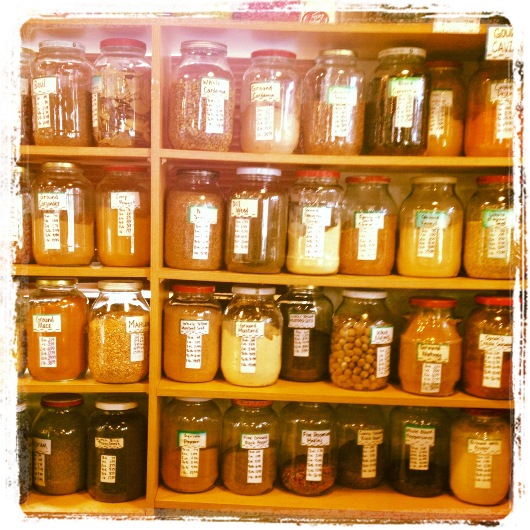 Two towering elderly men blocking the entry way were speaking in what seemed Greek to me, literally, not figuratively speaking. It might have been Armenian for all I know, I really wouldn't be able to tell  the difference, so it might be figuratively after all. They were leisurely speaking in a low relaxed tone, but not in whispers, as I was trying not to invade their space and privacy. While they were shooting the breeze, I was snapping photos with my new toy, the iPhone. 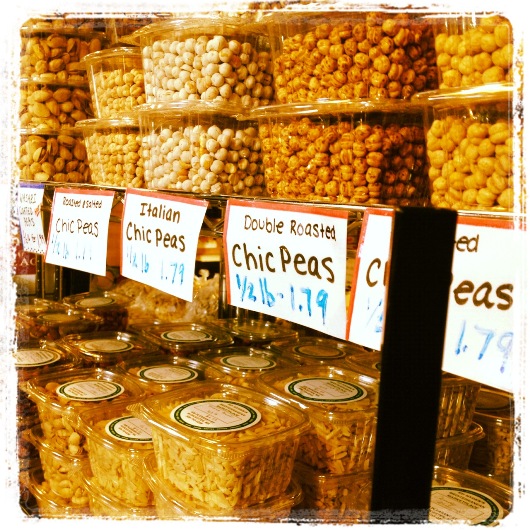 Ed reminiscing with an incredible historic account of his ancestry in Lebanon going back before the 1600s. He also told me about the three Armenian, three Lebanese and one Albanian church among the many Irish and other places of worship in Worcester and how some of them evolved. 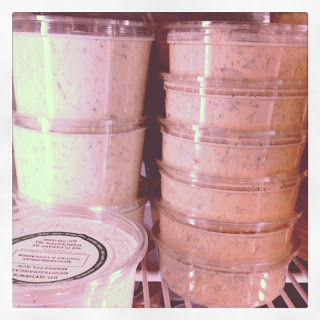 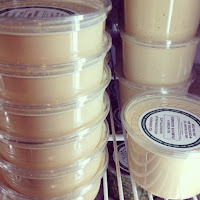 One of his two daughters had been to Israel and he asked if the Armenian Christian community in Israel is still thriving, and I responded, of course. I still have the Armenian hand painted tiles from Jerusalem, waiting to be laid during our, yet unscheduled, home renovation. Worcester, place full of history, food and culture. I hope that next time we are in town during one of the churches bazaars.The place might be gray, especially in the winter, but it's people and stories never fade into the background. Small town, large town, small city America. Larger than life. 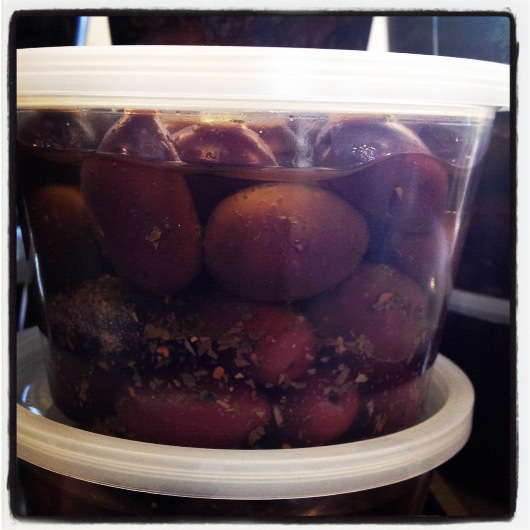 I also came across a wonderful photo of him and his son, published in an article in The Worcester Telegram 'When dad is boss', while searching for Ed Hyder's Mediterranean Marketplace address. It exudes the personality I encountered. You can also read the feature in Worcester Magazine here and Perfect Pantry's post here with additional interesting details. When I called to double check on a couple of details before publishing this post, it turns out Ed knows my FIL Ron. He's been a long time customer. 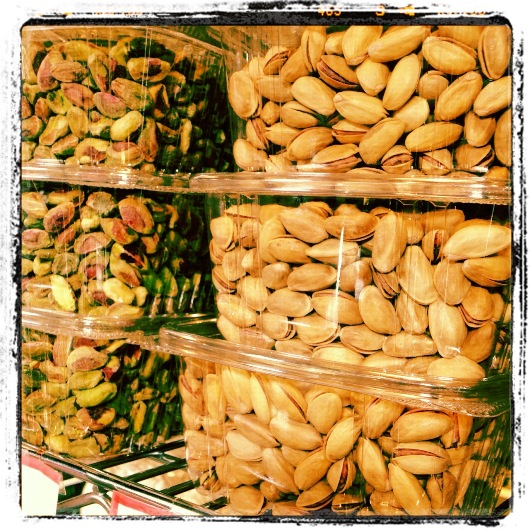 I ordered  for our takeaway lunch the creamiest hummus, pita, stuffed grape leaves, tabouleh and Kadaeif among other delicious foods to keep us happy and content along the dreaded long drive back to the DC area. If I lived in Worcester I would stock my fridge with Ed's multiple feta cheeses and olives, and my pantry, with the abundance of beans, grains and spices. Come to think of it, he must have had cracked wheat that I cannot manage to find in a couple of stores I checked around here. 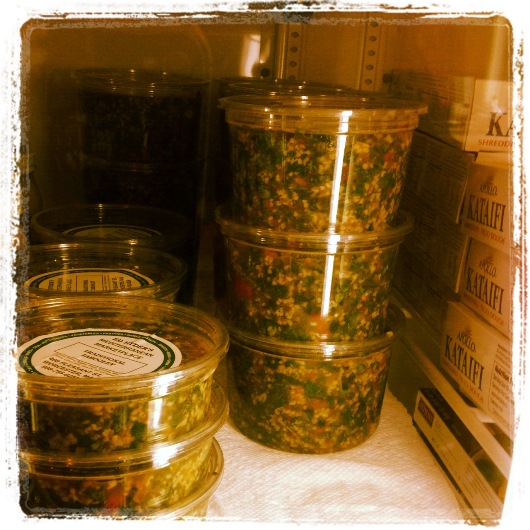 The Marketplace has two tabouleh versions, the traditional Lebanese one and the other Armenian, a red version with tomato sauce I believe. Though not Ed's tabouleh recipe, I was inspired to make tabouleh once I got back home but I will share the recipe in a separate post. 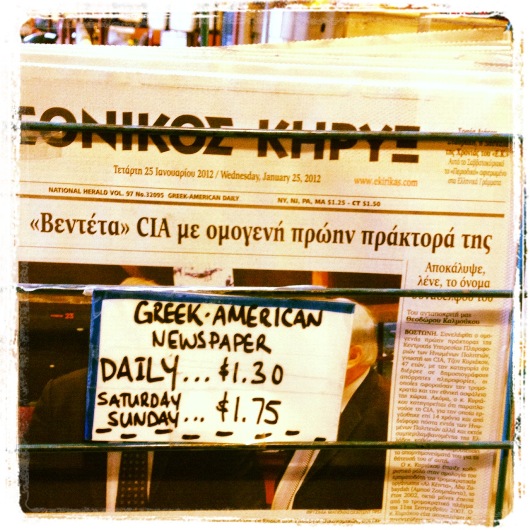 All photos were taken by me with my new iPhone and processed through Instagram. First time experience for me with both.
at January 26, 2012
Newer Post Older Post Home
©2009-2020 Shulie Madnick. All rights reserved.