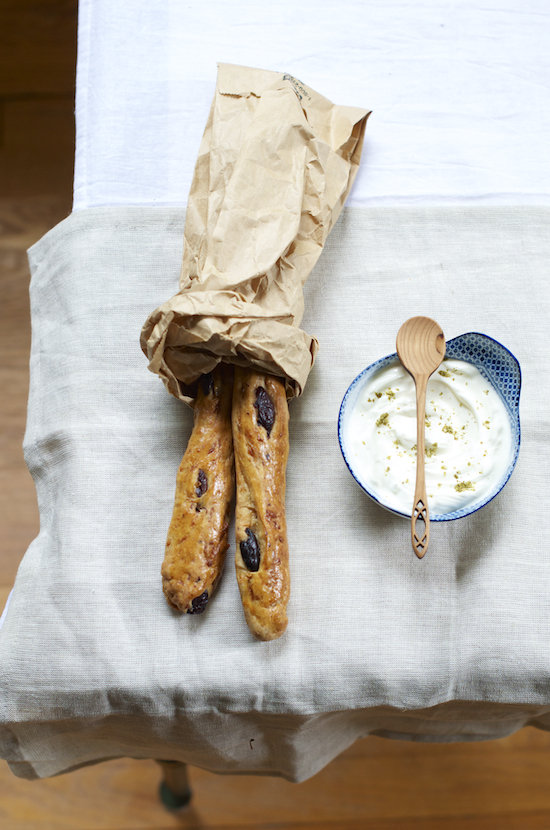 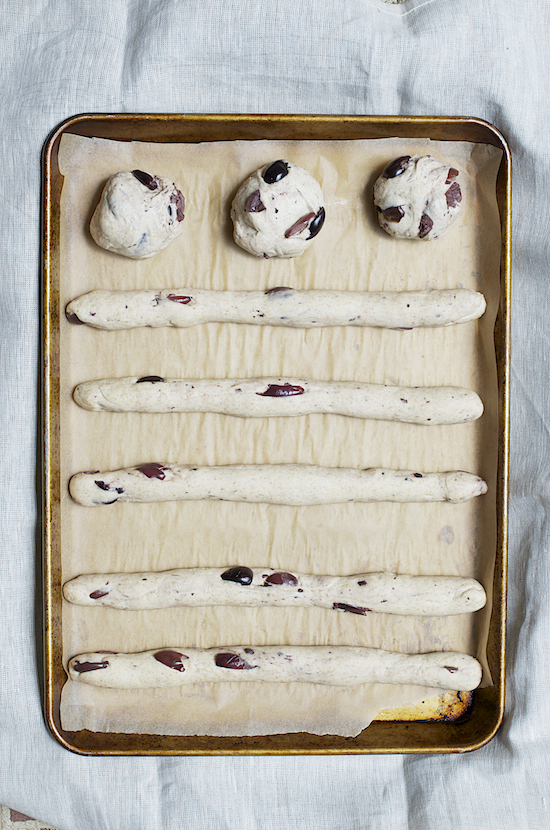 That is exactly what I decided to do with the guys this coming July when my fantasies of the Greek Isles dissipated into thin air and transformed into daydreaming about lighthouses on the charming coast of Maine. An American road-trip. We don't do it enough or barely at all. 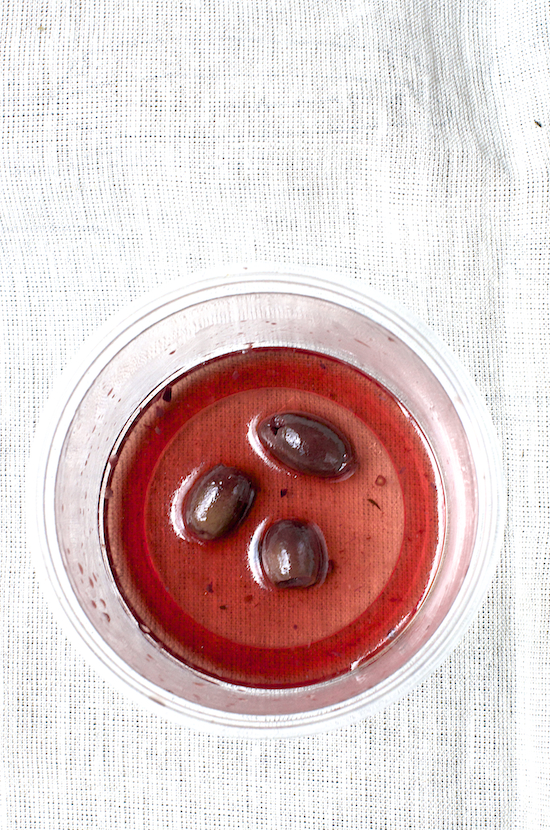 The single most profoundly powerful experience I had while traveling in the United States, and it might sound completely predictable and corny, was at The Grand Canyon. I was faulted in the past for being a doubter, but when I saw its enormity, its powerful stillness and shimmering beauty, I knew there was a higher cosmic power, beyond us mere humans. 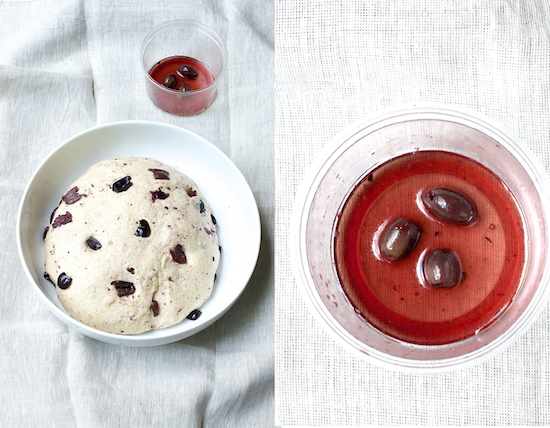 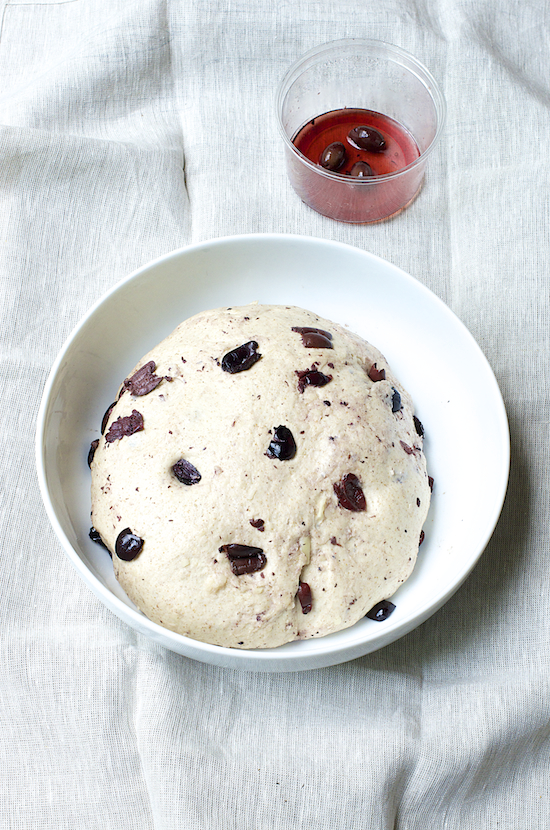 Summer vacations are synonymous with Israel and visiting with family there. While summer brings mad craving of the flavors of Israel, this year I hope to add some other sensory stimulations and memories catalogued in my brain cells. Maybe, just maybe in the summer of 2014, I will reminisce and have burning yearnings for the flavors of Coastal Maine. Lobster shack images and freshly caught haddock...and if I still get longings for these cheesy, garlicky olive straws, rugalach and babka, I can get in the car, turn on the engine and take a road trip to New York City's Israeli Breads Bakery. Then again there is this tiny issue of inner city parking, speaking of perspective. 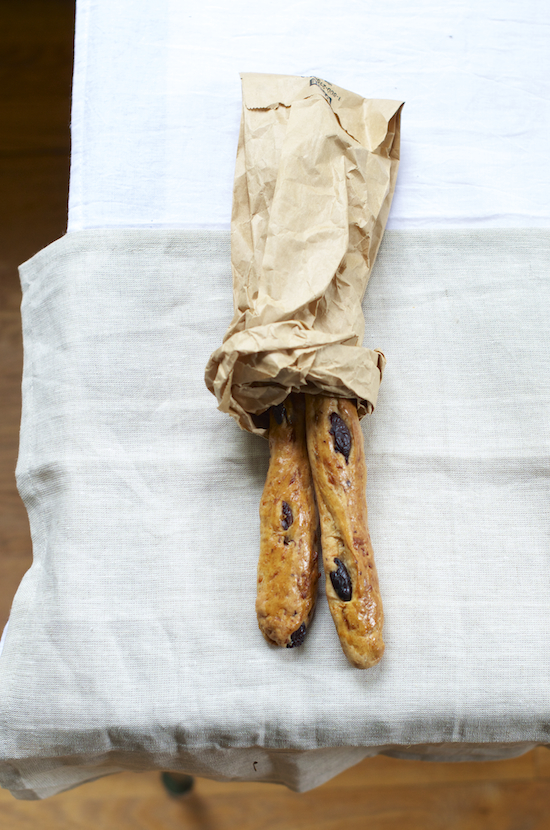 In a large bowl add the white flour, rye flour and salt. Set aside.

In an additional large bowl add the olives, garlic, semolina and cheese. Mix and set aside.

Add the yeast and water into a mixing bowl with a hook attachment and let sit for a few minutes.

Gradually add the dry ingredients flour mix into the yeast and water and knead on a low speed for approximately 5-7 minutes until the dough is elastic and soft.

Add the olive mix into the dough and continue kneading on low for another minute or so. It's ok if not all the olives and cheese are completely incorporated into the dough.

On a lightly floured surface, form the dough into a ball. Ideally, put it in a heat resistant glass or ceramic bowl, cover the bowl tightly with saran wrap and let rise in a warm place for approximately an hour or until the dough doubles itself.

Divide the dough into 16 equal parts (I weigh each one). Roll out each part to an approximately 10 inch straw (25cm, a little less than 10 inches).

Gently brush the straws with the whisked egg and bake for approximately 15 minutes, until golden on top. Take out of the oven and cool on a wire.

Recommended to be served on the same day with an assortment of cheeses and along with a salad and dips. Pictured: Labneh, A Mediterranean yogurt cheese, with zaatar.

Cook's notes: Maybe these are not what traditionally we know as straws, but I saw somewhere that is what they called them. My favorite olives pictured above are Kalamata.
at June 19, 2013
Newer Post Older Post Home
©2009-2020 Shulie Madnick. All rights reserved.