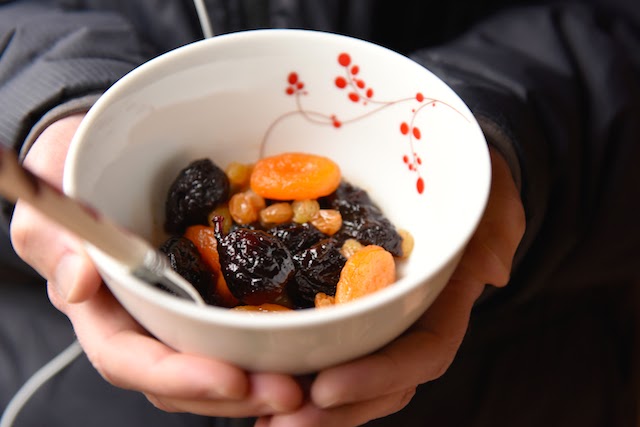 "My mom is inviting you for a Tu B'Shvat Seder."

I had neither heard nor experienced a Tu B'Shvat Seder while growing up in Israel, until my boyfriend at the time when I was 17, extended the invitation. I was perplexed at the custom as well as his parents' gesture. 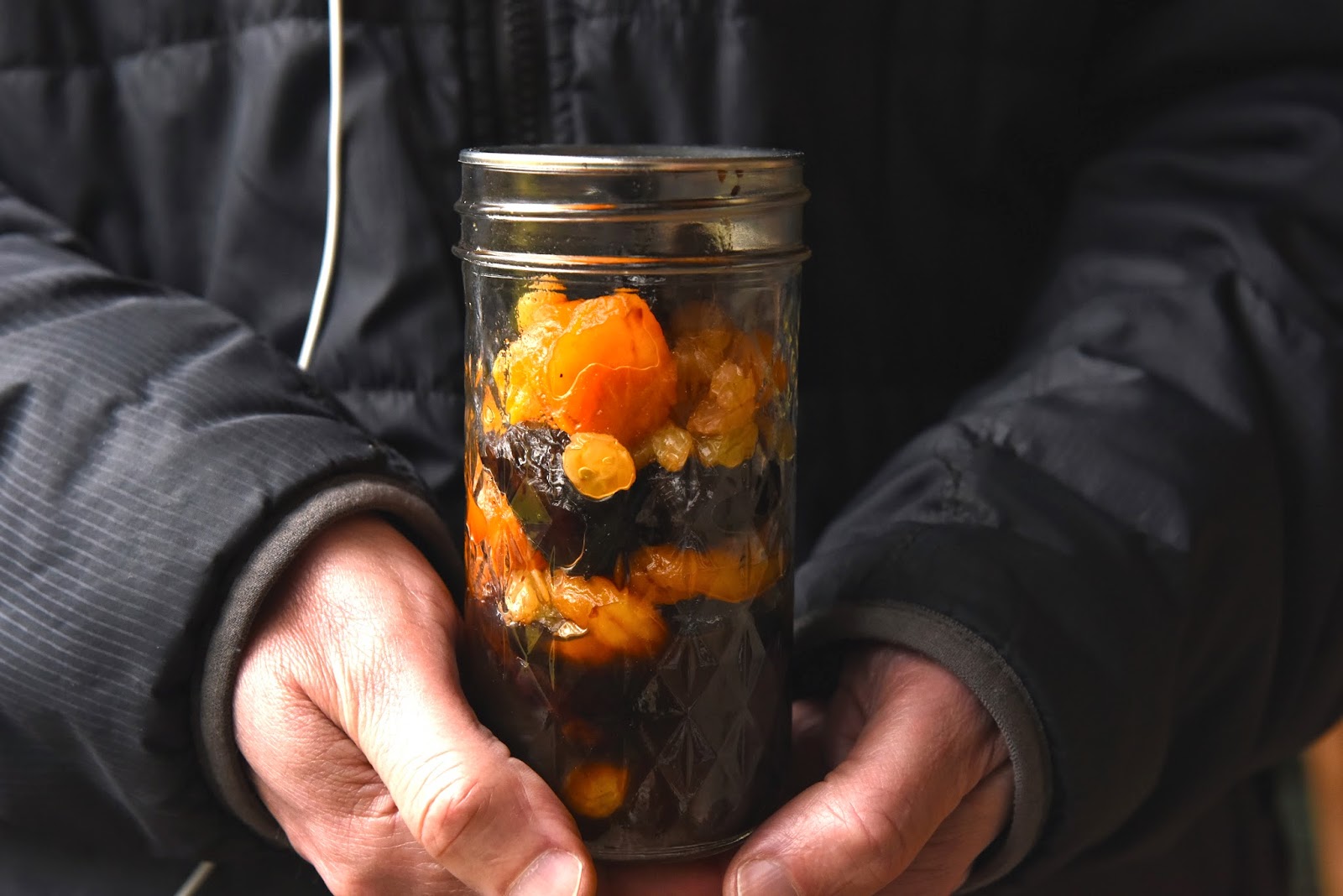 My friend's mom and her family, who were also Greek Jews, were fortunate, they were spared the horrific agony of the Holocaust. They emigrated to Israel, then Palestine, in the early years of the twentieth century. 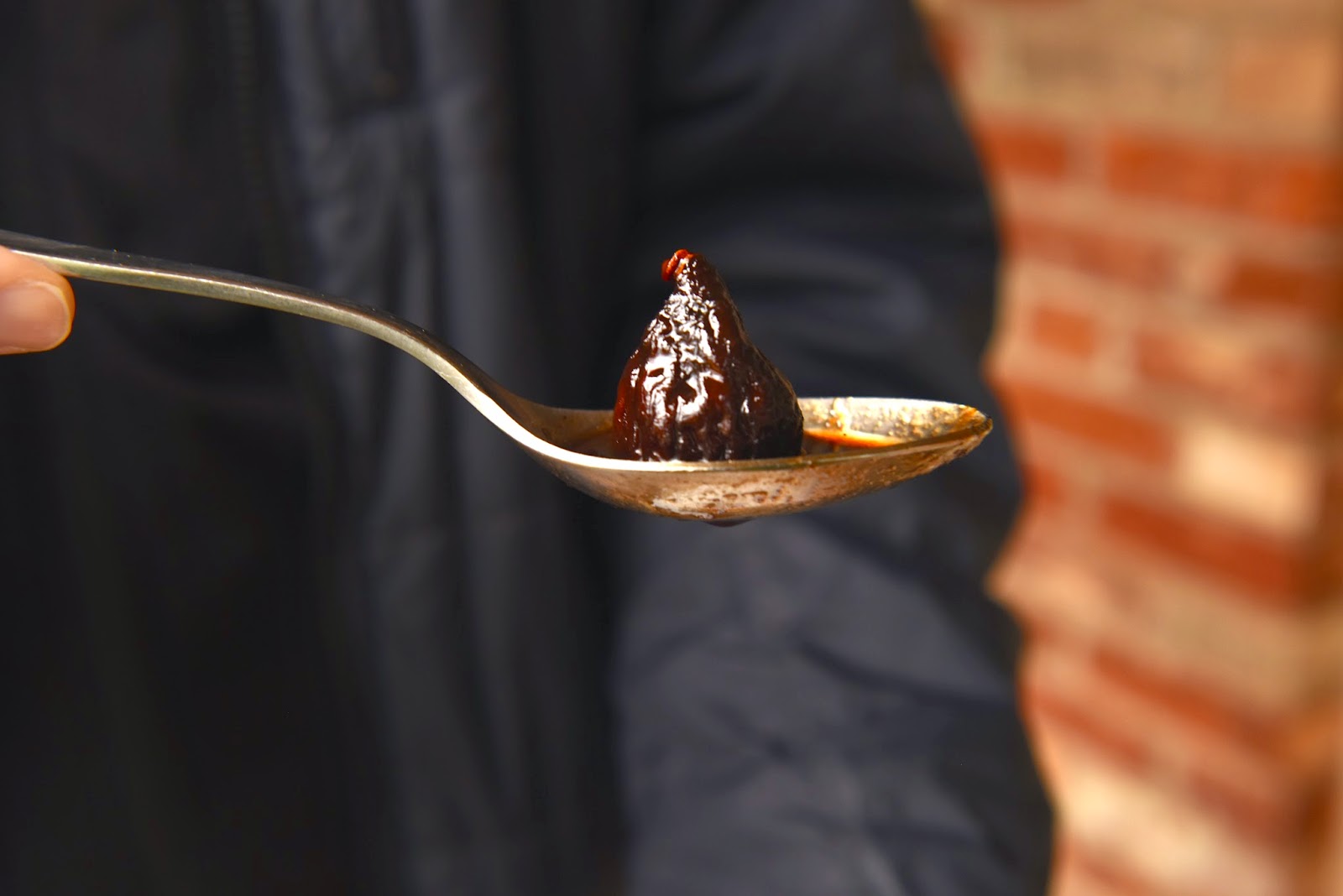 Above are just two (randomly picked) excerpts from my story about a food memory, a Jewish Arbor Day traditional dish, and the history of the Saloniki, Greek Jews. Almost the entire Greek Jewry was led to the gas chambers in Auschwitz by the Nazis. On this 70th anniversary of the liberation of Auschwitz (this past Tuesday.)

Please click to read A Tu B'Svat Seder, Sweet and Significant (and get the Honeyed and Spiced Dried Fruit Compote recipe) over at The Jew and the Carrot, even if it is written from my small perspective.

P.S. For those of you who speak Hebrew, and I know there are a handful here, I came across this incredible food travel video in Saloniki, with Chef Haim Cohen and his Shum, Pilpel and Olive Oil (Garlice, Pepper and Olive Oil) show. It's a must watch. I wish they had it with English subtitles!
at February 01, 2015
Newer Post Older Post Home
©2009-2020 Shulie Madnick. All rights reserved.