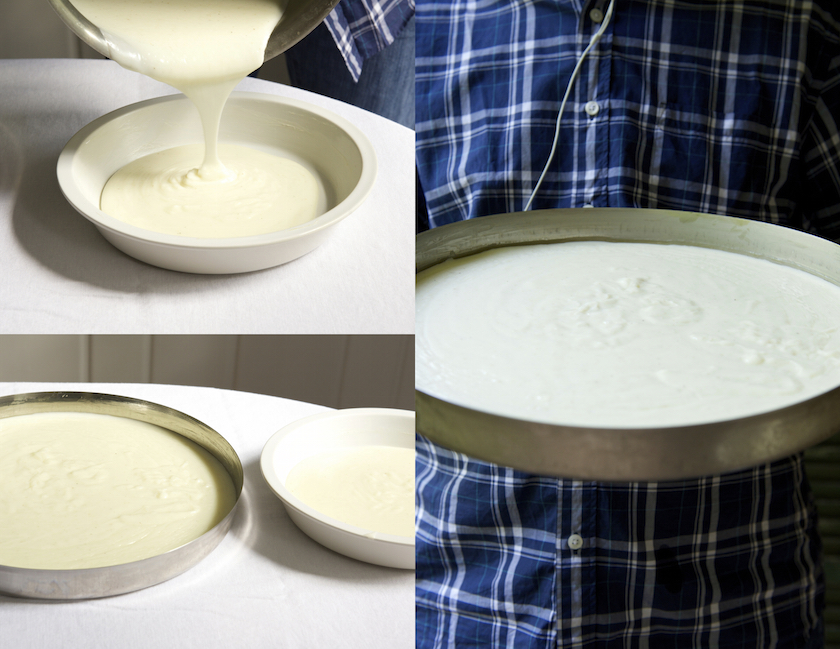 When I started the blog in 2009, one of the motivations was telling the stories behind the recipes and preserving my family's history, culture and recipes. Especially since the community from which I come from, the Bnai Israel (Sons of Israel) Jewish Indian community, is dwindling. It's not only dwindling in numbers but also in preservation. Just to illustrate, I am the only one, out of the six kids, cooking the entire spectrum of Indian food just as my mom did while we were growing up. Some of the dishes are super complex in technique. To understand the complexity and de-mystify the dishes takes interest and practice. Documenting it hopefully for others to pick up the "habit."

I just came across this quote over social media: "We need to consider what we may be losing in our perpetual quest for convenience. Once we lose the knowledge of something learned and refined over centuries, it's gone for good." Sebastien Rouxel, Bouchon Bakery (cookbook). So timely and beautifully put. So prophetic! 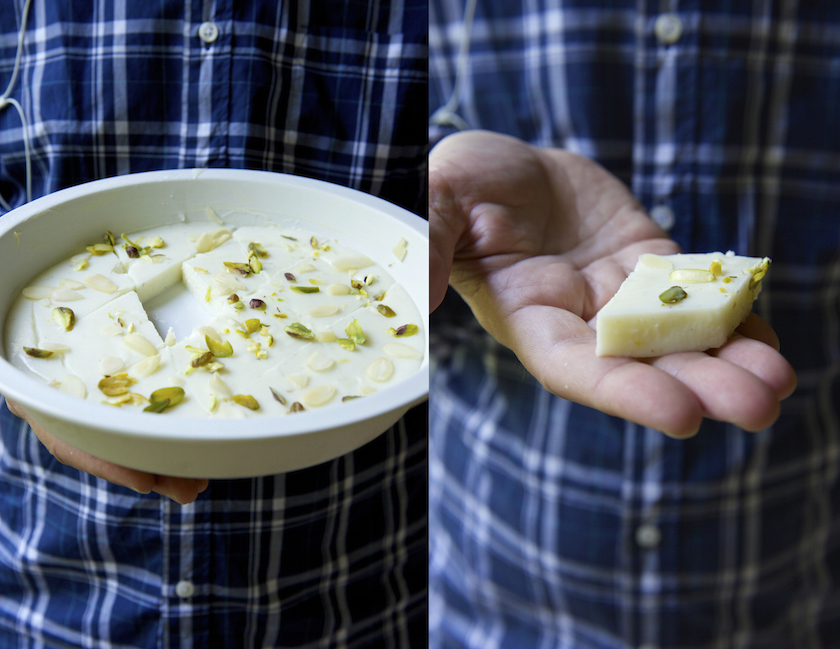 I've written in the past about the Malida Ceremony and the corresponding (super easy) dish coincidentally also called Malida that is at the core of the Bnai Israel right of passage rituals. I've also written about one savory dish that lies at the core of the Rosh HaShanah table, the Lamb Biryani. Yesterday, I shared with the Israeli newspaper Ha'aretz, another quintessential Indian Jewish Rosh HaShanah dish, this time on the sweet side, the halwa. It's our apples and honey, although in Israel we have both apples and honey and halwa on Rosh HaShanah for a sweet new year. 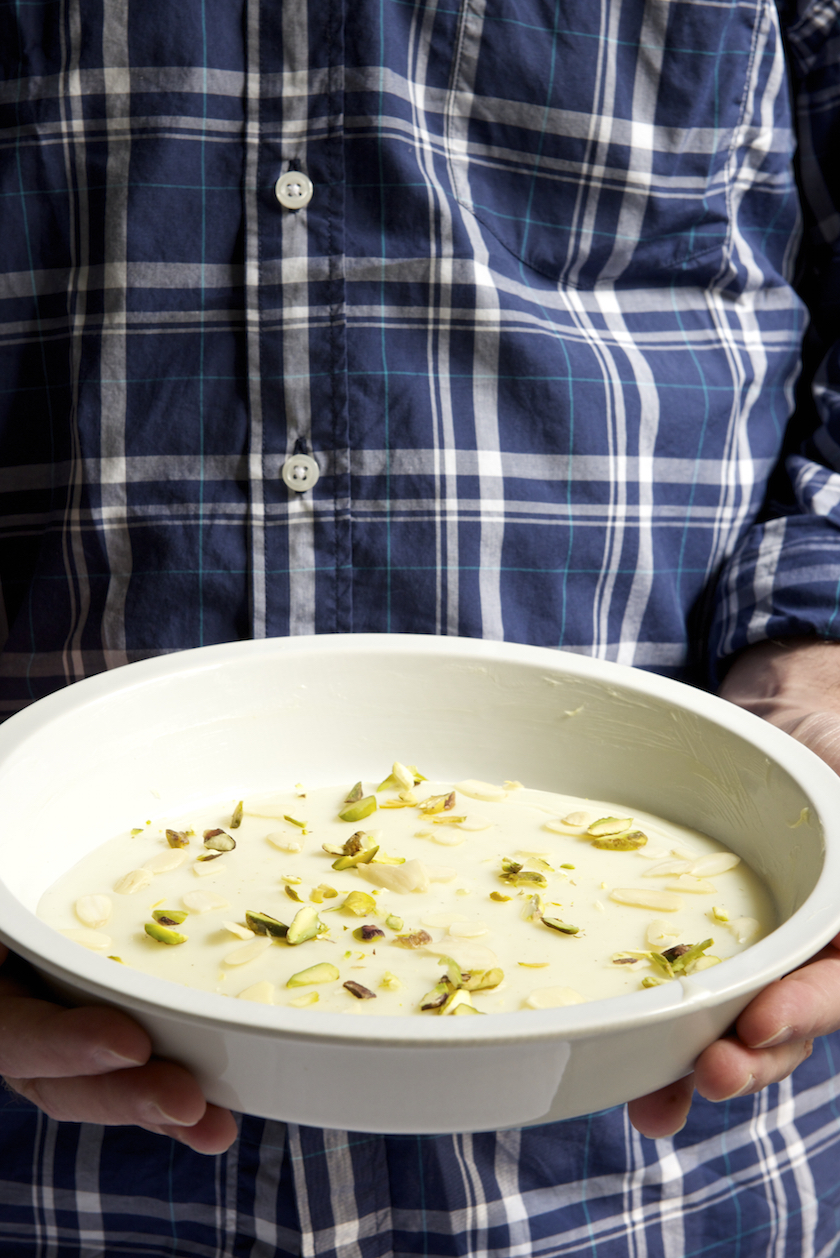 In the Ha'aretz article "Flavors of an Indian Rosh HaShanah," I shared a personal story, a food memory and a recipe for halwa. The dish is known as Karachi Bombay Halwa, but it is usually made with water, which then is reminiscent of Turkish Delight. It is also known as cornflour halwa, but when it's made with milk, it's more reminiscent of the Middle Eastern thick drink, sahleb.

It feels like coming full circle, being published in Israel for the first time, even if it's in the English edition and not in Hebrew. I feel particularly sentimental today. I hope you'll read it and share this slice of culture, food, history and recipe.

Nowadays, I not only make Lamb Biryani and Halwa for Rosh HaShanah, but I also started my own traditions of including at our table freshly baked challahs and cooking an array of Middle Eastern foods, apple cakes an more. Somehow they all mesh well together.

...and for Yom Kippur?! Check out the article I published last year "Yom Kippur Break-the-Fast Traditions Around the World."