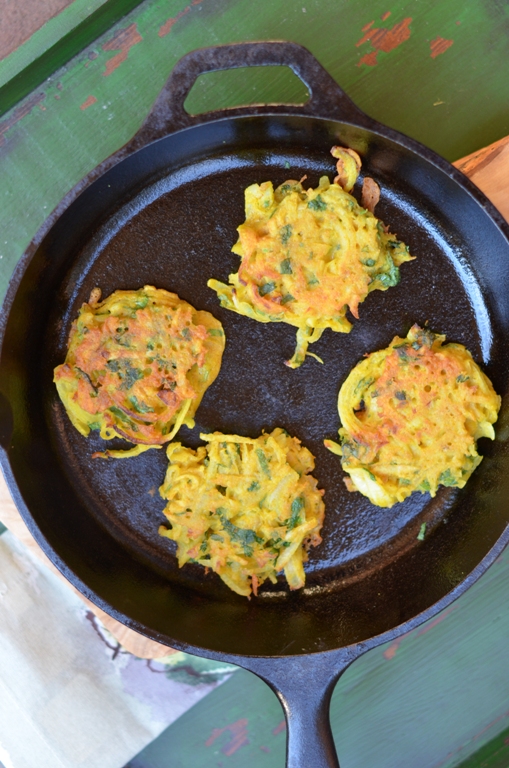 Pick up the Washington Post this morning, I must admit I picked up a couple extra copies. Delighted to be featured with Indian Inspired Latkes Dinner in 40 Minutes and Pear, Lime and Cardamon Sauce in The Washington Post Food Section. You will also find couple of photos by me not appearing in this post. In addition you might want to read tips and additional latke recipes in this latke primer article by Bonnie Benwick Hanukkah recipes: How to build better latkes. 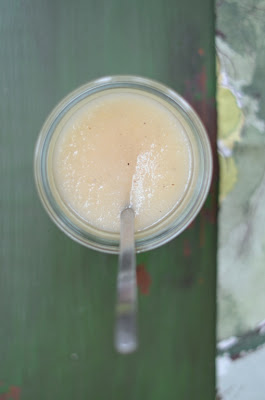 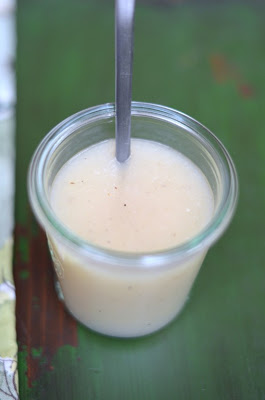 The pear sauce will slightly oxidize as you can see in these two photos. The slightly oxidized snapshot on the left is where the color will stay at. Pretty both before and after. 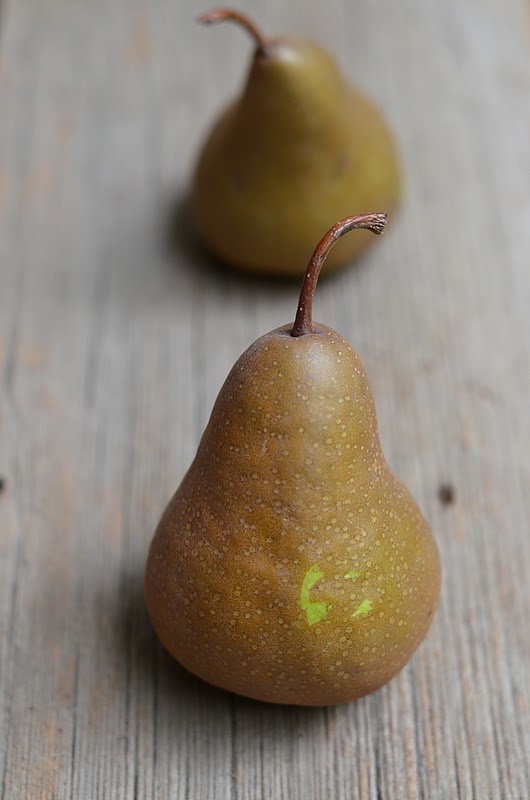 Remember this photo post of the Bosc pears titled pear II taken on Sept. 19th this year. You know I always come around and post a recipe. So happy I waited and the Pear, Lime and Cardamon Sauce has emerged.

Happy Chanukah to all my friends who celebrate!!