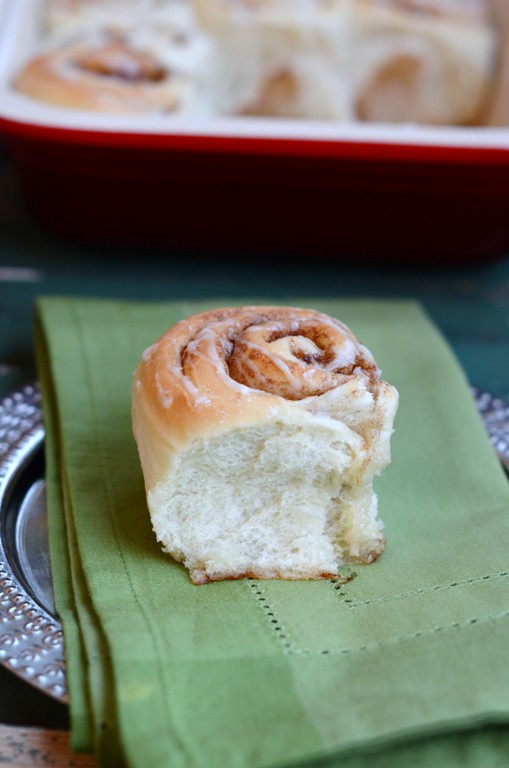 This is the second post in the series of my professional collaboration with Red Star Yeast. It fits beautifully with my love for breakfast and brunch pastries. As you already know from my first post in the series, Marbled Rye Bread, I mostly like baking with yeast. More importantly I decided to bake cinnamon buns for my beautiful son away in college. He would be so happy to get this care package with his binoculars for his Natural Resources Conservation field work, some folders he had at home, granola I packed in individual small bags as snacks and these cinnamon buns. He will probably share the buns and granola with his roommate and floor buddies. He's got a generous spirit and a big heart. He is proud of my 'concoctions' and thrives on company, so feasting together and sharing  makes him so happy, even when I say save some for yourself for the next day. 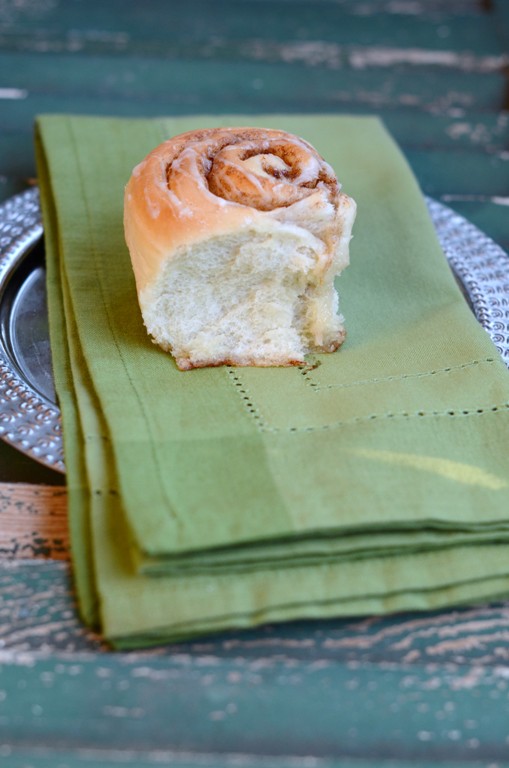 As we were driving our son back to college a couple weeks back, somehow the subject of cinnamon buns came up. He said he first had them as a freshman in high school, while at the Miami airport, traveling with his soccer buddies to a soccer tournament in Buenos Aires. He had no clue what they were before his friends ordered them. I was always concerned about his allergies, but it never crossed my mind to bake cinnamon buns, at home, while he was growing up. I am so happy to make up for lost time and add these to my repertoire. 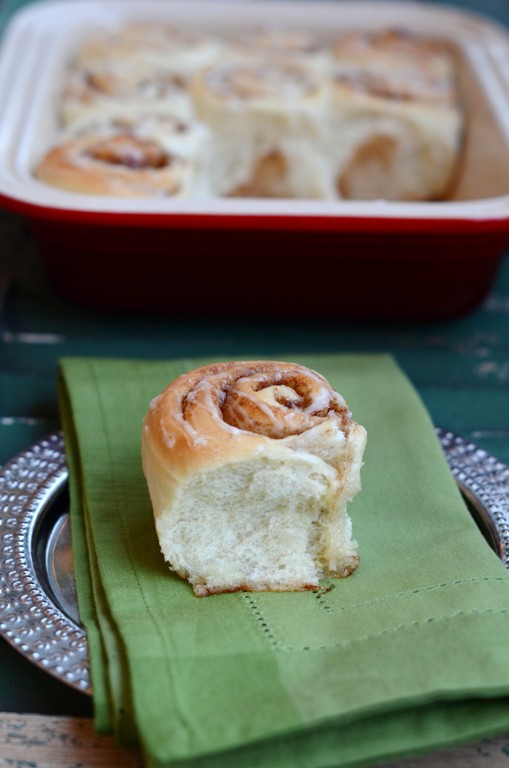 The dough was so supple, I was in heaven baking in my kitchen! I found I needed all the flour that was called for in the recipe and the dough still came out super soft and luscious. Red Star is celebrating a week long sweet yeasted doughs and I'm happy to contribute these Cinnamon Buns to the celebration. Feel free to add your sweet yeasted dough posts to Red Star's Facebook page and join the fun.
I used two flat teaspoons of salt and in the filling I used Sugar in the Raw instead of brown sugar. If you wish to keep this recipe dairy free, use oil instead of the butter and substitute water for the milk. I also found that the bottom of a cookie sheet was a perfect 15X10 inch rectangle so I rolled out the dough on the back of the cookie sheet. I recommend using larger 10X15X2 pans to leave a bit of a space in between the buns when placed in the baking dishes. That way the buns have space to expand while rising and during baking and the dough will thoroughly bake and won't stay raw. My batch made 32 cinnamon buns.
Red Star Yeast generously offered this 'basket' of baking goodies to one lucky Food Wanderings' reader.

4. Please leave up to 3 comments only. Share with us your favorite yeast recipe whether a favorite of yours or from Red Star Yeast's site.

Contest open to anyone with a US or a Canadian address.

Enter you comments by Wednesday February 8, 2012 at midnight. Drawing will be done by random.org on Thursday February 9, 2012. Lucky winner will be contacted by mail.