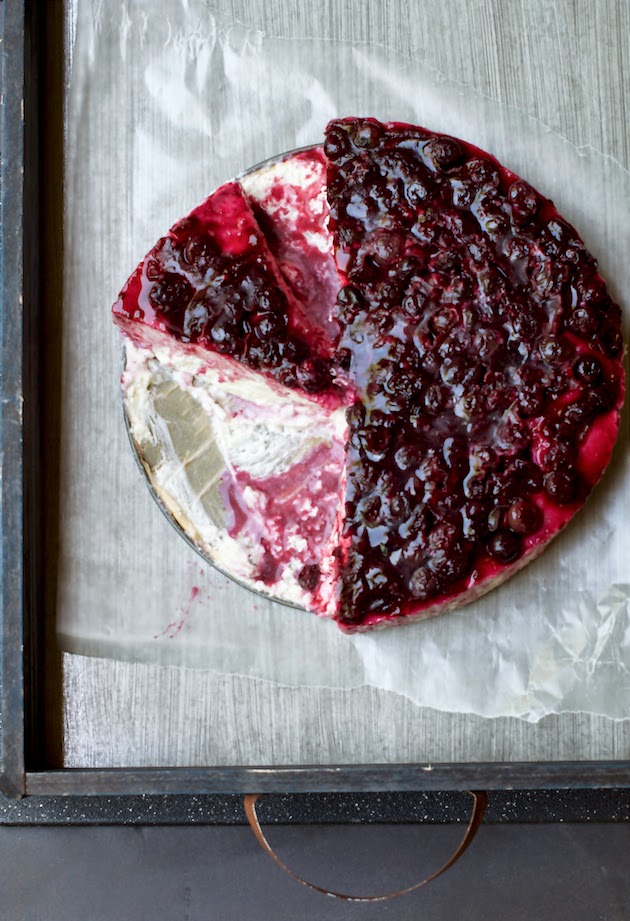 Shavuot, the Holiday celebrating the giving of the Torah (Old Testament) on Mt. Sinai, is a little celebrated Jewish holiday in the diaspora. I won't get into the traditional aspect of the holiday here but would like to share the unorthodox way we celebrated the holiday in Israel. In the 'hoods', and I believe widespread throughout Israel, people will throw buckets of water at each other. On rare occasions someone will get egged but it has no significance whatsoever to the holiday, probably started by a hoodlum (hoodlum; so old school!). If I happened to be out and about that day, my objective was to swiftly make it from point A to B and back, without getting soaked by a bucket or a water balloon or worse, egged! 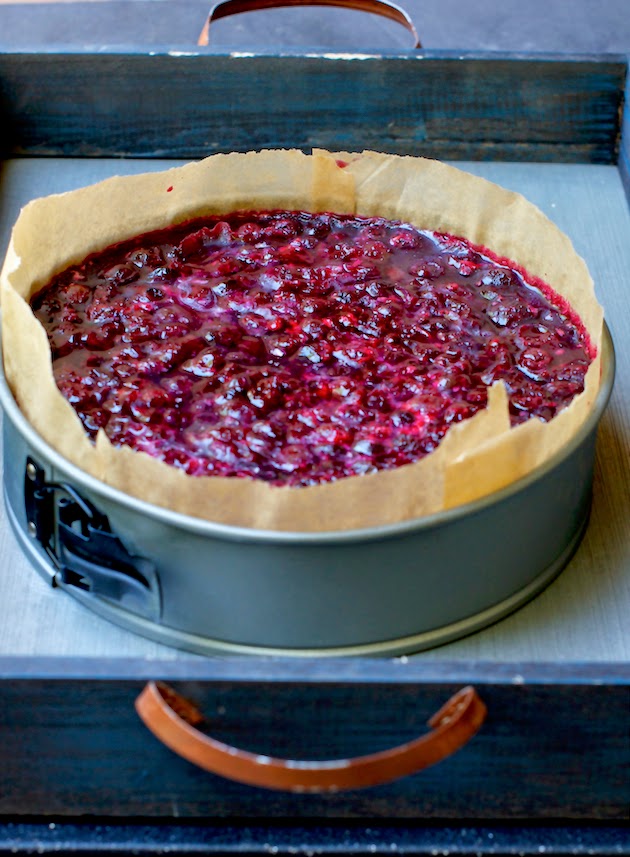 One year, even my mom joined in the childish mischief.  She stood on our balcony on the 2nd floor and tried to lure my friend into the courtyard below, under the pretense of a serious question. She then dumped a bucket full of water directly over her head, or did she miss my friend by a few inches?! My friend would be suspicious 'Dinah (that's my mom), you sure you aren't trying to trick me?" My mom then in turn, might or might not sworn on everything, including the bible, speaking of the Torah, and her children, that's us six, that she isn't. While all along she had buckets full of water, pots and vessels of all sorts that can possibly hold water, lined up by her feet to swing in full action. A little respite from adulthood.

This water festival tradition of sorts was first celebrated by Jews in Libya and Morocco, and possibly by other Northern African Jewish communities. Water was likened to the Torah. The water quenches the body like the Torah quenches the soul. Water was also believed to bear mythical virtues such as a promise of health and a blessing with a brood of offsprings.

It was (still is) an unorthodox custom of epic proportions, as unorthodox, as the Costanza's Festivus, airing one's grievances.

So what's to this Shavuot holiday and blueberry cheesecake?! Find out at my food memory writing over at Jewish Food Experience how dairy and milk's connection to Shavuot in the 'Nostalgia Tastes Like Blueberry Cheesecake' writing here and get the 'No-Bake Blueberry Cheesecake' recipe here. You don't want to miss either.
at May 19, 2014
Newer Post Older Post Home
©2009-2020 Shulie Madnick. All rights reserved.