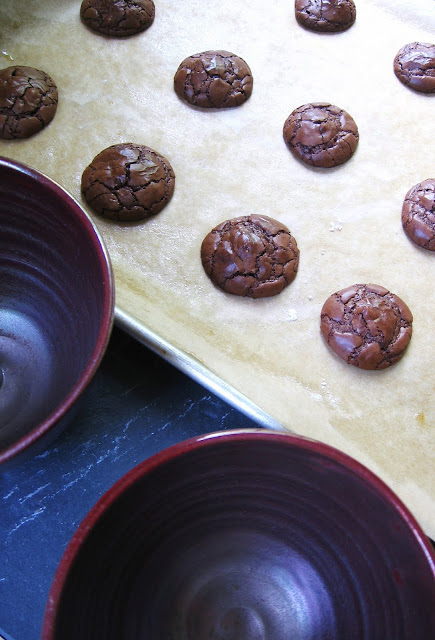 For the last week or so I didn't feel so inspired, maybe I was preoccupied, but was not too happy with particularly the photographs I took of my food and therefore was reluctant to post. Somehow today, I dedicated the day to baking,  I was determined to show a token of thanks, gratitude, with baked goods for all the support many have shown my son and us throughout a treacherous last month and a half. Coming to the States years back I had images of public high schools as portrayed in Hollywood movies.  Four years ago, I walked out of Parent's Freshmen orientation at the high school overwhelmed and depressed.  It felt like a prison to me, pre-renovation, might I add.  The images from the movies came sweeping, flooding over me.  To understand me better...my son never went to seven eleven with me for same reasons I stated above, there always were police cars parked in their parking lot. 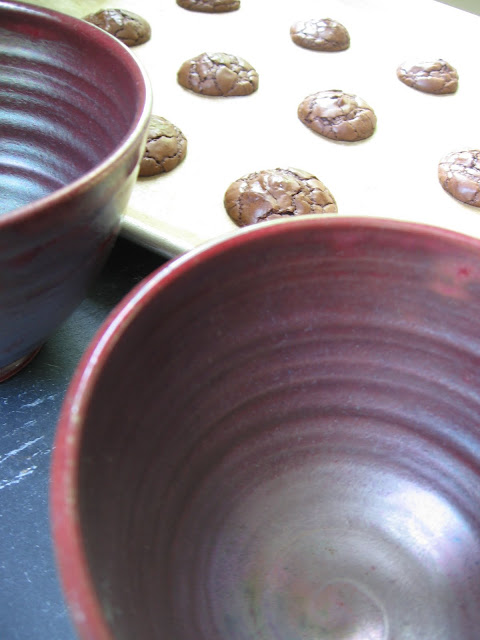 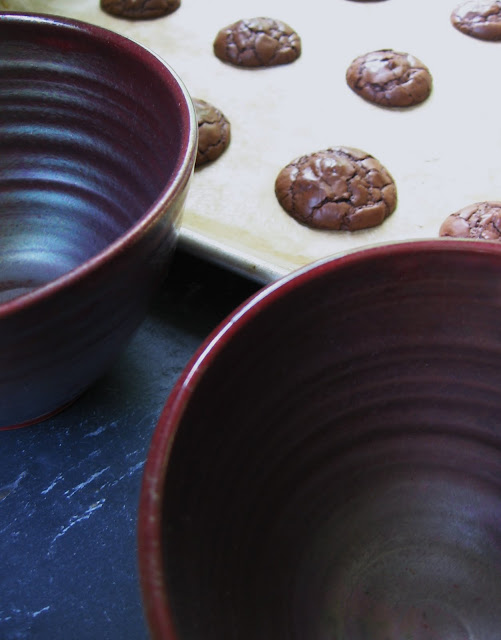 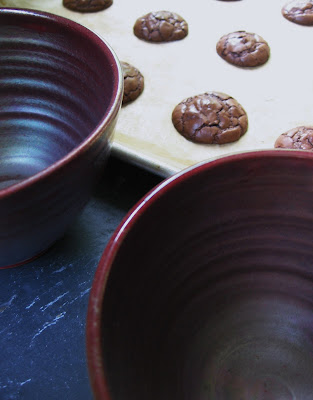 Jonathan (my husband) said it's because the cops are getting coffee and doughnuts, but I was stubborn. Years later my son would venture off on his own to seven eleven and water/amusement parks (don't ask) with his friends, but I divert...We had S at private schools in the past, but he most flourished at the public ones, ironic isn't it?! We are fortunate to live in Fairfax County but when we bought the house it was quite accidently we fell into this school district and this particular high school.  After S's injury and surgery, I came to the teachers', as in the entire team with school counselor, conference with an arsenal of tissues.  I was certain they will be impossibly harsh and will make me cry.  You can imagine my surprise when the meeting went well and was extremely efficient. Coaches, teachers and administration pulled together to make S's adjustment  and academic success towards graduation, after a month of absence, as smooth as possible. I can't even count the multitudes of people involved and some who even lost sleep on S's behalf.  I would also like to mention S's Physical Therapy crew, that are not only gifted and I would say probably top notch on National standards, when S was going through a real rough time, they kept him in their offices for two hours at the time when the appointment is only one.  They spoke to him of other people's challenges, and there were many (*see note below), based on their previous experience and even when they challenged me as a parent, they were my son's best advocates!! This token of baking won't repay our debt to these people.  I only mentioned few who supported us, did not even mention the girl on twitter (Jonathan will smirk now and you might laugh) that held my head above water, but maybe these people and the community are the reasons today's baking extravaganza and photography was a success.  I was inspired.  You would be too!!
This recipe is on the same issue as the Fine Cooking chewy brownies I featured in a hugely successful previous post.  Although I own this issue for many years, only now, today, for the first time that I baked these cookies.  The recipe seems different and I was curious.  I also do not like to use heavily packed brown sugar which I find majority of chocolate chip or chocolate cookies call for. Keep in mind my blog is tree nut free so I omitted the nuts in this recipe.  Next time I might use peanuts in the batch, or add coconuts flakes. I also doodled with the cookie size, I made some mini bite size ones and some medium ones.  keep in mind in a preheated oven it takes exactly 8 min. tops 10 for the cookies to bake. Please find the recipe here. Scroll down the recipe is there. Well I mentioned somewhere, something about my mantra, well the Fine Cooking Mantra that is, when it works it's right on the money folks!!
*I would have detailed the challenges if it were not for my reluctance to compromise my son's privacy.  I think discussion on the subject on many levels can be helpful to families who are going through same sort of situation and some other.  I have to really think and brain storm and come up with a productive environment where our experience can be useful to others, with of course my son's permission...and as a boasting proud mom should add, a son who is off to college this year:).
at May 23, 2010
Newer Post Older Post Home
©2009-2020 Shulie Madnick. All rights reserved.